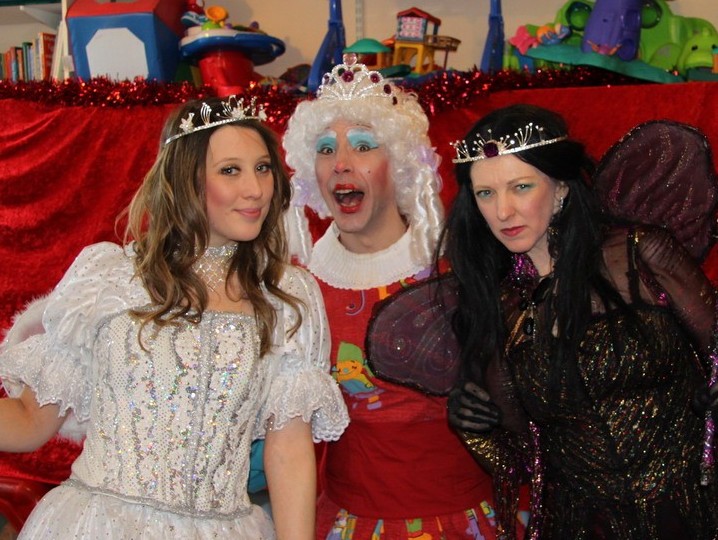 Act One Pantomimes and Harpenden Public Halls are delighted to announce that, starring as the Prince in Snow White this December will be Steve Leeds from the immensely popular Go!Go!Go! as seen on Nick Jr.

Steve is well known to children and adults as one fifth of Go!Go!Go!, the musical group who appear daily on Nick Jr and have recently toured the UK with their highly successful live show. Essex born Steve sings, dances plays the guitar and is a fantastic actor.

Over a thousand people have already booked for Harpenden’s 2014 pantomime, Snow White and the Seven Dwarfs, and Act One Pantomimes have pulled together a fabulous cast, who are guaranteed to provide the laughs, making this year’s panto better than ever before and ready to Go!Go!Go!

Supporting Steve, Snow White boasts Tony Howes as Dotty the cook. Tony was the original Adrian Mole in the West End, he took over from Roy Castle in the Tommy Steele production of Singin’ in the Rain, he has appeared in countless TV shows including Midsomer Murders, Emmerdale and Doctors. BBC 3 Counties Radio’s Ernie Almond will play Horace the henchman, alongside local singing sensation Sophie Massie as the gorgeous Snow White and St Albans based actress Jill Priest as the Wicked Queen. Chris Law returns once again to play the hilarious Muddles. They are joined by dancers from Harpenden & St Albans’ The Dance Studio.

Packed with bundles of audience participation, great singing and dancing, a fantastic live band, and the corniest of jokes, this year’s Harpenden panto is going to be brilliant!

Please contact the Box Office for any enquiries regarding tickets and shows
Tel:01582 767525 or go to website at www.harpendenpublichalls.co.uk