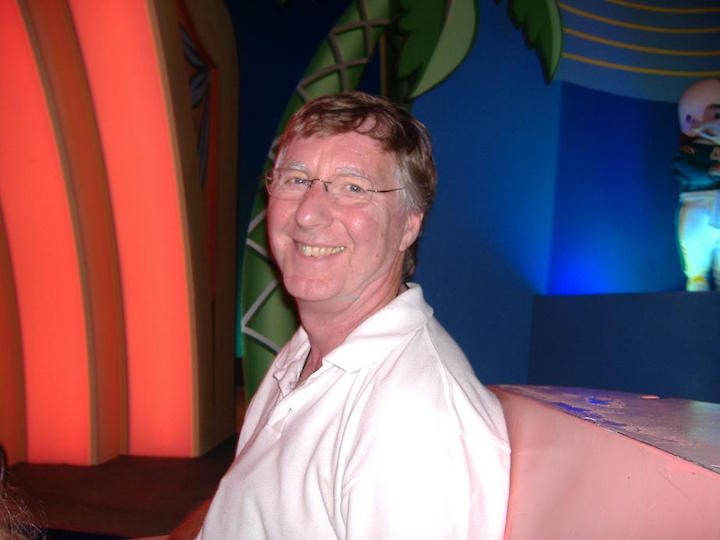 Hi, I’m Keith Bowden and joined the radio station in February 2015, having previously worked for Wycombe Hospital Radio since 1968.

I’m married to Mamie, with two daughters Julie and Dawn, and four Grandchildren Lucy, Madeleine (who has done some voiceover idents for my show), Sophia and Harrison.

I present a programme called the Clang Show, live on Wednesday afternoons on L&D Radio, from 16.00-17.30 which includes classic feel good tracks, a no-prize reversed intro competition, birthdays and ‘on this day in history’, songs from the shows that became hits, and hopefully a bit of a laugh every now and again.

I have also been a sports reporter at BBC Radio Bedfordshire reporting live into the Saturday afternoon sports programme using the radio car and sometimes portable recording equipment. I have also presented a rock show on European Classic Rock, but gave it up as rock music isn’t really my thing.

Nowadays I’m retired from a life-long career in TV broadcasting, working in the sound side of TV programmes, mainly at Television Centre for the BBC and latterly at Sky Television.

My hobbies are computing, which goes well with radio presenting as my laptop is my main playout device for my show, watching TV, and going on holiday.