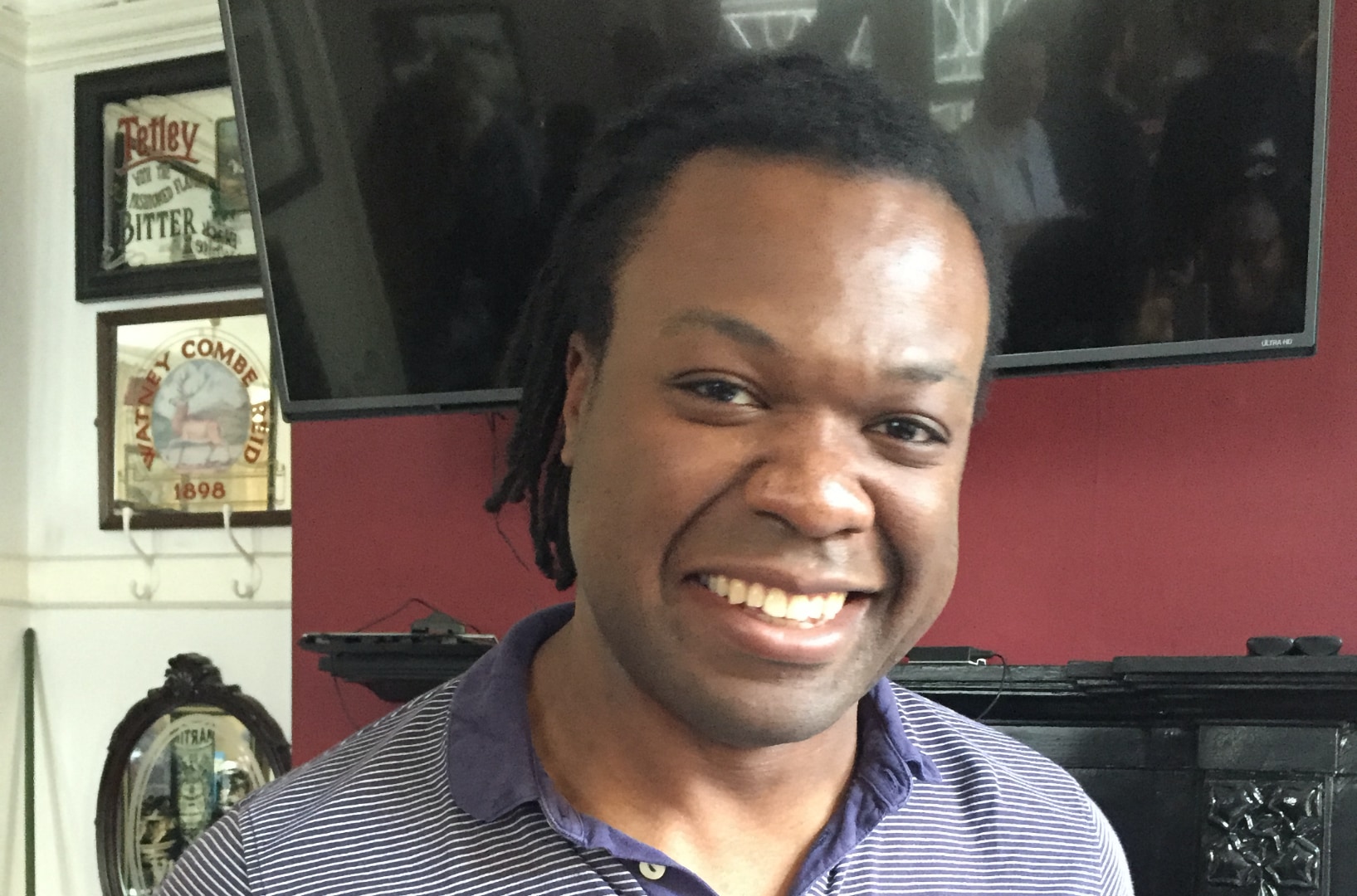 Mark Justin, a Lutonian born and bred, first became interested in radio when he was studying Computer Science at Essex University. His show was well received at Essex, so five years ago, he decided to take it up again.

His programme, Shuffle, airs between 9.30-11.00pm every Tuesday and brings you the best music from across a variety of genres – imagine having all your playlists on random! Playing 60s Motown to the hottest tracks of today, Mark keeps you company with his blend of chat, reviews, opinions and music.

Mark is also responsible for the website and all social media, so his show is well worth checking out to be first to know about upcoming L&D Radio events.

Mark is a keen footballer – did you know his cousin is the famous James Justin? – and film buff, so make sure you listen on Tuesdays to hear his reviews. A few facts: Mark’s favourite colour is blue, his tipple of choice is Sierra Nevada beer, and his birthday is in June, if you fancy sending him a card!