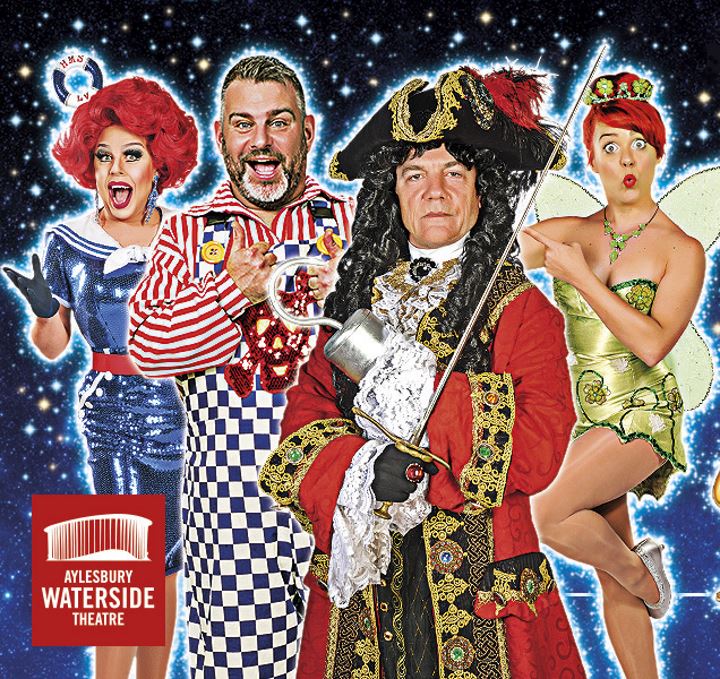 It’s most definitely beginning to feel a lot like Christmas. It’s pantomime season and it was alive and kicking at the Waterside Theatre in Aylesbury last night where Peter Pan was performed.

There is something incredibly empowering to know that we can achieve almost anything if we just believe. It’s a principle that holds true not only in Neverland but also in real life.

This was a very endearing performance that had our boys and girls young and old laughing their socks off.

The Skyline at night projection scene in the first act was spectacular with a triumphant rendition of ‘We are the champions’.

Multiple cast roles throughout the show were hilarious and exciting as each character combined the plot. Smee (Andy Collins) never failed to entertain, his provocation of fellow cast members gave the Panto experience everyone looks forward to.

No expense was speared to bring real extravagance in the special effects; what’s more the athleticism of Peter Pan (Jessica Punch) was both daring and exciting.

The relevant puns cleverly timed with audience participation were hilariously stimulating. The seasonal 12 days of Christmas routine was a big hit.

I particularly enjoyed the orchestra they were truly outstanding, withfeverish dancing from a fine ensemble.

This is a heartwarming production and one that reminds us of the wonders of Christmas.